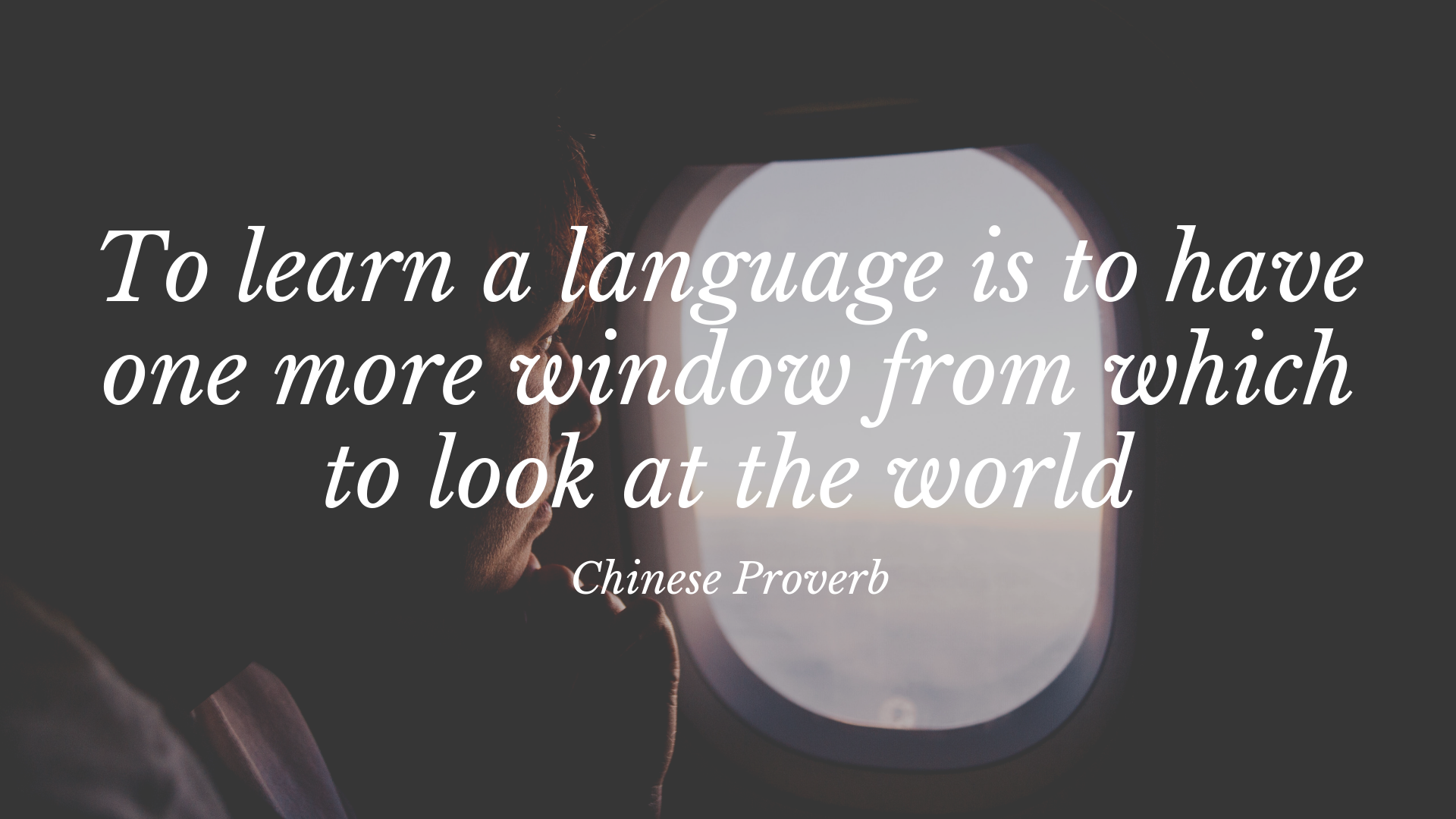 Our intent for MFL

The intent is that all pupils at Offmore Primary School will develop a genuine interest and positive curiosity about foreign languages by providing them with a relevant, broad, vibrant and ambitious foreign languages curriculum. Learning a second language at Offmore will offer pupils the opportunity to explore relationships between language and identity, develop a deeper understanding of other cultures and the world around them with a better awareness of self, others and cultural differences. This will enable them to become global citizens and feel willing and able to continue their language learning journey beyond Key Stage 2, which will result in them becoming life-long language learners.

Teachers plan and deliver their French lessons using Twinkl (KS1) and the Language Angels scheme of work (KS2) and can supplement this with their own ideas and experience and those of their colleagues. The lessons are designed to motivate, captivate and interest children from the first moment.

Days for the children to celebrate French at Offmore

Jobs the subject can lead to in the future….

What famous people do our children look up to, who speak multiple languages?

What famous French people do our children look up to?

By the end of KS2, children at Offmore should be able to:

Experiences for the children:

What does an Offmore child within MFL look like at the end of their time at here?

The essence of an French linguist at Offmore…. Learning a different language is something I look forward to and excites me. I can listen attentively to spoken language and show understanding by joining in and engaging in conversations to ask and answer questions, express opinions, and respond to those of others. I can speak sentences with varying length using familiar vocabulary, phrases and basic language structures with accurate pronunciation and intonation. I can read carefully and show understanding of words, phrases and simple writing in French. I am able to appreciate a range of stories, songs, poems and rhymes in French. I have the ability to broaden my vocabulary and understand new words through the use of a French dictionary. I can write phrases from memory, or with the help of support materials, to express ideas and thoughts clearly. I can understand, use and apply basic grammar concepts for the French language: feminine, masculine and neuter forms; conjugation of high-frequency verbs; adjectival agreements. I have a great understanding of and awareness of French culture, traditions, beliefs, and ideas and I am able to apply this awareness and understanding to other cultures around the world. I have a developed a greater sense of curiosity about other cultures and countries around the world and I am eager to continue to develop my understanding of this in the future. I am proud to be able to speak French. 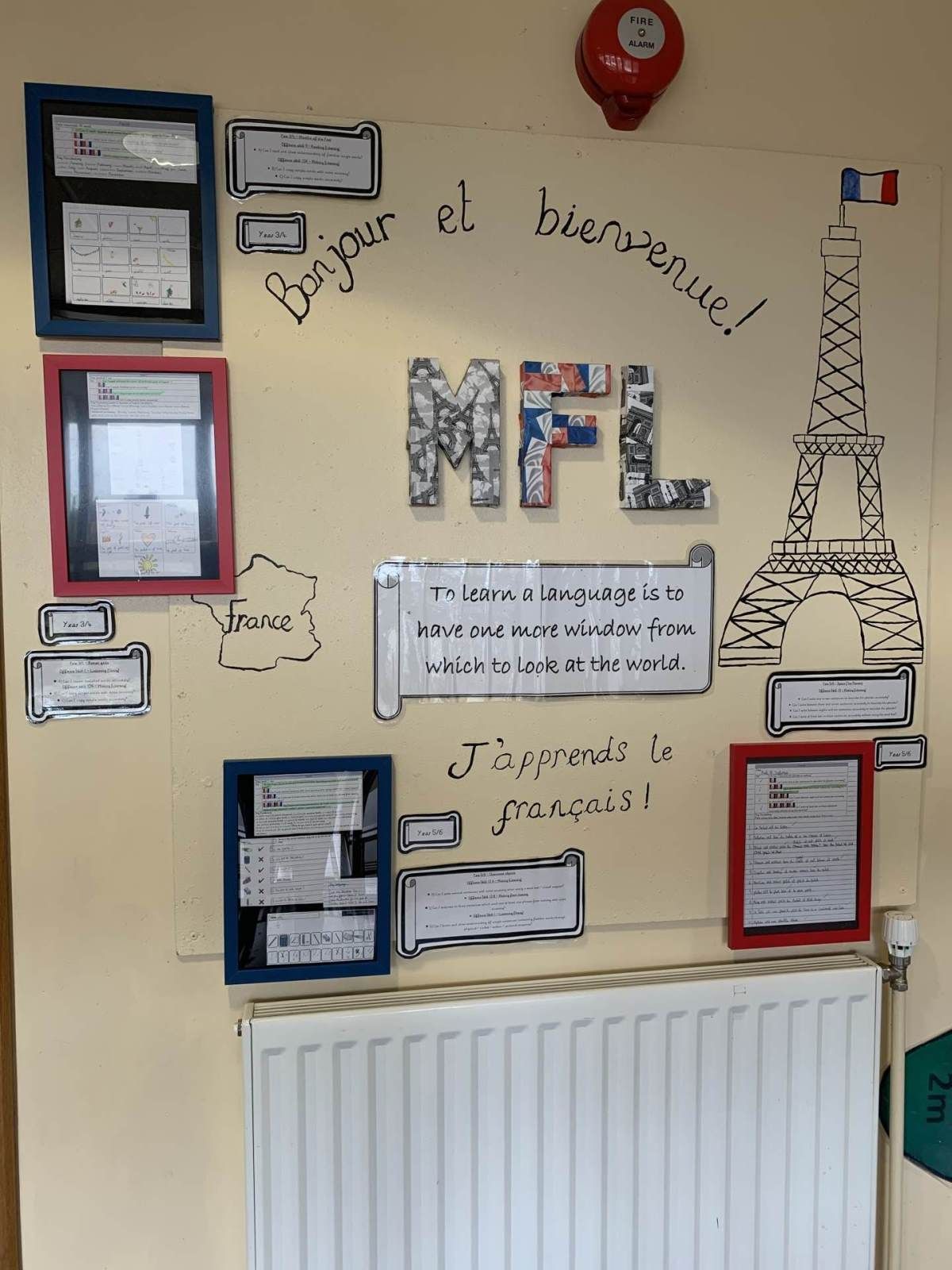 Documents related to the teaching of MFL (French) at Offmore

They can log into the ‘Pupil Games Area’ by using: